OUR EVENTS ARE TRULY AN EVENT.  WE GIVE OUR PLAYERS AND COACHES VARIOUS OPPORTUNITIES TO INTERACT ON AND OFF THE FIELD TO INSURE THAT PLAYERS GET FULL EXPOSURE TO SHOWCASE THEIR SKILLS AS WELL AS THEIR PERSONALITIES.

visit our shop to purchase discounted products from the best vendors

access everything from registrations, passwords, profiles and even purchases made on our shop

OUR BASEBALL EVENTS ARE TRULY AN EVENT.  WE GIVE OUR PLAYERS AND COACHES VARIOUS OPPORTUNITIES TO INTERACT ON AND OFF THE FIELD TO INSURE THAT PLAYERS GET FULL EXPOSURE TO SHOWCASE THEIR SKILLS AS WELL AS THEIR PERSONALITIES.

WHO HAS ATTENDED IN THE LAST 15 YEARS? 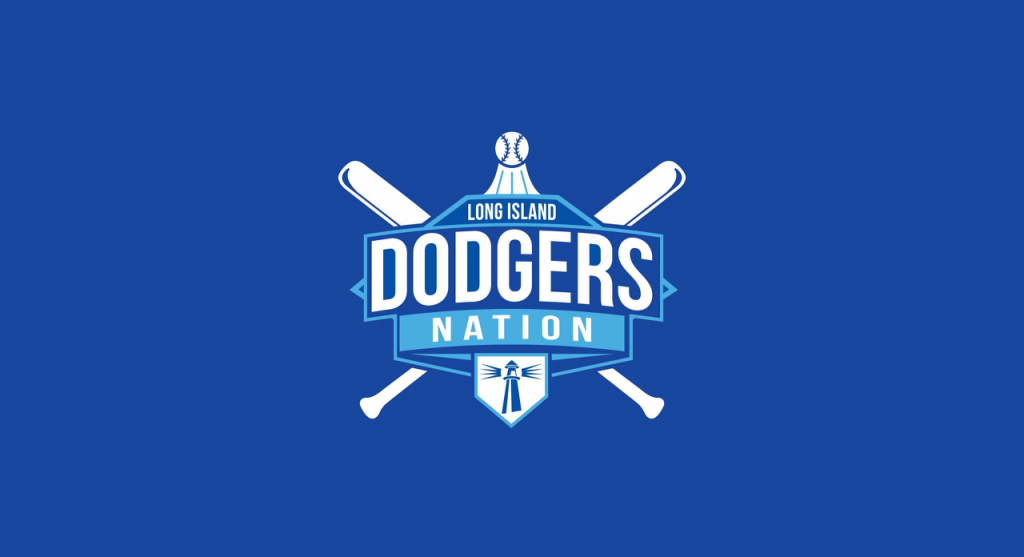 September 15th, 2022 Keith Grant | Digital Media Strategist | Firecracker Sports Long Island Dodgers Nation: Team Scout Day (9.10.22) It was an awesome turnout this past weekend for the LI Dodgers Team Scout Day with lots of young talent on display and some rising seniors looking for a home in 2024 that helped their stock. The event took place at PAL Stadium in Holbrook, New York. We saw 8 college coaches attend the event from the surrounding area. In total we had 40 players at the event ranging in graduation classes from 2023 to 2027. Thank you to the LI Dodgers coaching staff for giving us the chance to evaluate their guys. We are going to highlight some of the top players that participated but also some up and comers who you should keep an eye out for in the coming months. Top performers are listed at the bottom of this email for the major testing categories, including the schools that were present for this event. While many players showed good ability here were some of the top players who showed well at the scout day

Featured Player of the Week! 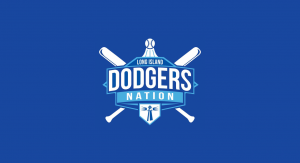 Our partners are a reflection of us and we only partner with the best people that we feel can offer you value. 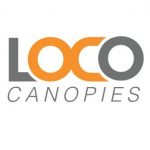 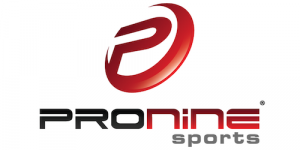 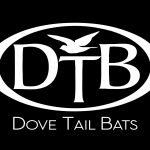 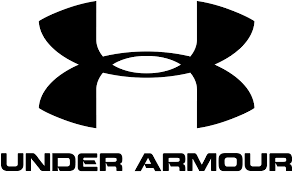