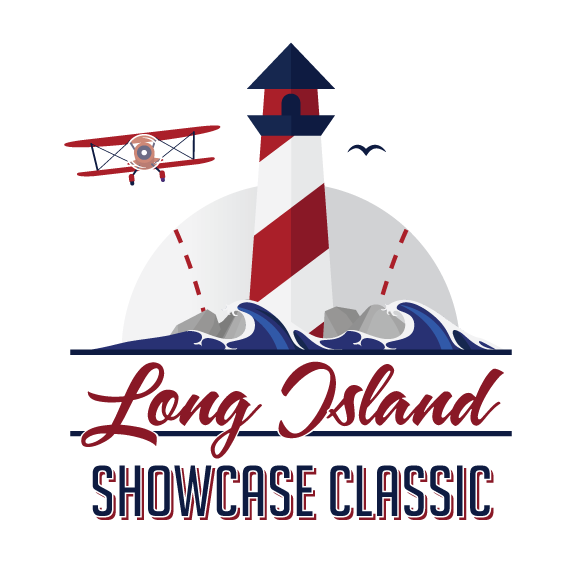 Firecracker Sports hosted the second annual Long Island Showcase Classic this past weekend, the third of four fall tournaments on the 2021 schedule. This event is the most intimate of the year with 13 teams across the two divisions (15/16u and 17/18u) playing at four venues on Long Island.

I started my tournament at Borella Field in Plainview, NY with the 15/16u division. The first matchup was between Beast 15u Black and the Glen Cove Reds. The Reds would total five hits but three costly errors from Beast increased the gap. Two runs in the second, two in the third and three runs in the fourth inning gave Glen Cove the 7-0 victory in their first game. At the plate for the Reds, Eamonn Sullivan (2023) supplied two hits, two RBIs and two runs scored. On the mound for Glen Cove, Christopher Clune (2023) went six innings, allowing just three hits, two walks while amassing 13 strikeouts.

For game two, the Glen Cove Reds stuck around to face off with Northeast Monarchs Gold. The Reds started hot with three runs on the top of the first and one in the third but the Monarchs would register one run in each of the first five innings to take a 5-4 lead into the sixth inning. The Reds would tie the game with a bases loaded walk and after the Monarchs were unable to take the lead back in the bottom of the sixth, the game would end in a 5-5 tie due to time limit. Alejandro Diaz led the Monarchs at the plate as he went 2-2, adding a stolen base and scored three runs.

Game three at Borella brought back Beast 15u Black to take on Long Island Elite Bock. Beast would strike first, scoring one run in the top of second and then doubling their lead in the top of the fourth. Long Island Elite would half the deficit, scoring one run in the bottom of the sixth but would come up just short as Beast would win the game 2-1. Both teams tallied seven hits apiece with Long Island Elite being led by Caiden Siegel (2024) and Tyler Diez (2024). Siegle was 2-3 while Diez went 2-3 and scored a run. Beast had Timothy Hoyt (2024) go 2-3 and score a run. Winning pitcher Stephen Carini (2024) six and one third innings, conceding seven hits, one walk and one earned run whilst striking out nine batters. Matthew Lerner (2024) came in for the save, closing the game out on 13 pitches and not conceding a single base runner.

For my last game of day one, I drove over to Wantagh Park in Wantagh, NY to catch a game in the 17/18u division. This matchup down by the water was between Wrath Baseball and Beast 2022. Beast would take the first lead, scoring once in the top of the second. Wrath would level the score after they tallied one run in the third inning. Beast took a 3-1 lead after notching lone runs in both the fourth and fifth innings. Wrath would awaken from their slumber, cutting the deficit with one run in the fifth inning before taking a 5-3 lead with three runs in the sixth. Beast were shutout in the seventh and Wrath would take the game with the 5-3 score line. Luke Blozy (2023) led Wrath offense as he went 2-3 with a double and added two runs scored.

For the second and final day, I started my morning at Eisenhower Park in East Meadow, NY with the 15/16u division for a game between EEP Bandits 2024 and Bombers Baseball. Bandits started hot, scoring five runs in the top of the first to take a strong lead. This grew as they tallied three runs in the second and another five runs in the third inning to take a 13-0 lead. Bombers would score one run in the third inning, but the game would end in victory for EEP, 13-1 via mercy. Tyler Worth (2024) led EEP offensively as he tallied three RBIs while going 1-3. Rodney Dejesus (2024) matched Worth’s stat line of 1-3 with three RBIs and added a run scored. Young slinger Anaiscio Ortiz (2026) threw three innings amassing six strikeout and allowing just one walk and one run.

After the game at Eisenhower, I made my way back to Borella Field for the semi-final of a 17/18u division between Wrath Baseball and Beast 2022. Scoring started early with both teams taking two runs in the first inning before Beast would take a solitary run in the bottom of the second to hold a 3-2 lead. Wrath sprung into action to score six unanswered runs, three in the fourth and a further three in the seventh inning in route to an 8-3 win over Beast 2022. Ethan Kirschner (2022) was 2-3 for Wrath and batted in a team leading three runs. Cooper Gee (2022) supplied more Wrath offense as he went 2-4 and came around to score three runs. Rio McKay (2022) threw the complete seven innings on 122 pitches, allowing three runs off sic hits and four walks while retiring 13 batters.

I split my time in the last time slot of the day between the two championship games. I started at the 17/18u final between Wrath Baseball and Long Island Elite Prospects. Prospects to the first lead of the game when they registered one run in the bottom of the second inning. Prospects’ lead was extended in the third inning when Jack Hellerer hit a two-run single to give Long Island a 3-0 lead. One more run in the fifth gave Prospects a 4-0 lead until the top of the seventh when pitcher Shane Beaver (2022) supplied the lone Wrath run with a solo homer to left field. Prospects would take the 17/18u title with a final score of 4-1. Mike Tieso led the Prospects in the championship game offensively as he went 2-3 with an RBI and a run scored. Both pitchers threw incredibly well for their teams. Shane Beaver went six innings allowing three earned runs off of seven hits and two walks while striking out seven batters in a losing effort. The win went to Long Island’s Sadier Vicioso (2022) as he went the distance with seven innings, allowing just one run off of two hits and one walk and striking out 11 batters. The MVP award of the 17/18u division went to Nico Quiroz (2023) as he was an offensive force highlighted by a grand slam, six RBIs, three runs scored and two stolen bases.

I ended my day and tournament at the 15/16u championship game at Abe Levitt Park in Hicksville, NY between EEP Bandits and Long Island Elite Prospects who would look to sweep the tournament, winning both divisions. Both teams recorded one run in the first inning and the first convincing lead went to EEP as they took three runs in the second inning highlighted by Chris Ogando (2024) launching the ball over the left field fence for a two-run homer. Prospects took back one run in the third to make the EEP lead 4-2 before EEP registered another three runs in the bottom of the fourth to extend their lead to 7-2. One run from each team made the score 8-3 as we headed to the bottom of the sixth. With the score at 9-3, Damian Delgadillo (2024) singled to right field, scoring two runs and ending the game 11-3 via mercy. The strong EEP offense was supported by Niko Christon who went 2-2 with a double, two runs scored and one RBI. The win on the mound went to Gianni Garufi (2024) as he went the full six innings, allowing one earned run off six hits and two walks while retiring three batters. The 15/16u MVP award went to Rodney Dejesus for his well-balanced weekend where he batted 4-9 with a double, seven runs scored, six RBIs and four stolen bases.

After consulting with the field supervisors and office of player development, the following players have been selected for the 2021 Long Island Showcase Classic All-Tournament Team.

This past weekend was another fantastic couple of days out on the fields with beautiful weather. We thank the players, parents and coaches for coming out and making it such an enjoyable event. We hope to see everyone at future events.

We will next be in action in for the final tournament of 2021 as we go to Hartford, CT for the 4th annual Columbus Day Bash, October 9th-11th. We will have both Baseball and Softball going that weekend and it will be an amazing way to end the 2021 season. 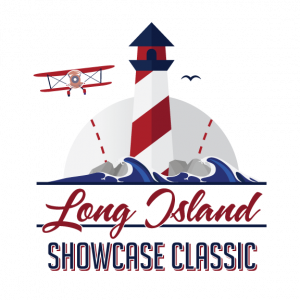 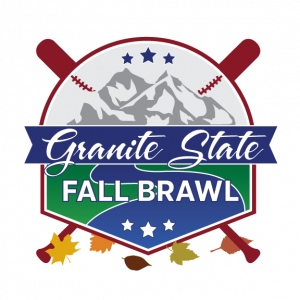